Ozan Türkkan, who has based almost all of his artistic work on fractal geometry, is now presenting a solo exhibition in the form of a “kingdom”, built from fractal images.

Benoit Mandelbrot, who coined the term “fractal” in 1975, describes fractals as “beautiful, and yet incredibly difficult”.

Fractal is one of the most difficult terms to define in geometry, but if we were to put it in terms which a non-mathematician could also understand, we could say that it is a geometrical figure which repeats the same pattern in all of its parts. This means that, as you get closer to the figure, you start to see the repetition of the same figure. The figure resembles itself and repeats itself ad infinitum. Even though it seems conceptually complex, this is a figure that we come across every day. A snow flake, for instance. or the human being itself. The fact that the DNA strain which forms our skin is the same as the DNA strain which forms our hearts shows that, no matter how small a building block we focus on, we are able to find the same foundation. This makes us all fractal beings. Whether we turn from the recess ledges of the sea shore, to the shape of leaves, from mountain ranges to our neural network, we come across fractal structures. In fact, this means that the entire world is a fractal kingdom.

When we attempt to represent chaos in graphics, we see fractal structures once again. Order and patterns are everywhere. Perhaps this is why there is a certain serenity to the art of the fractal. This harmony which reveals itself in the midst of all the disorder, perhaps renews our confidence for life. 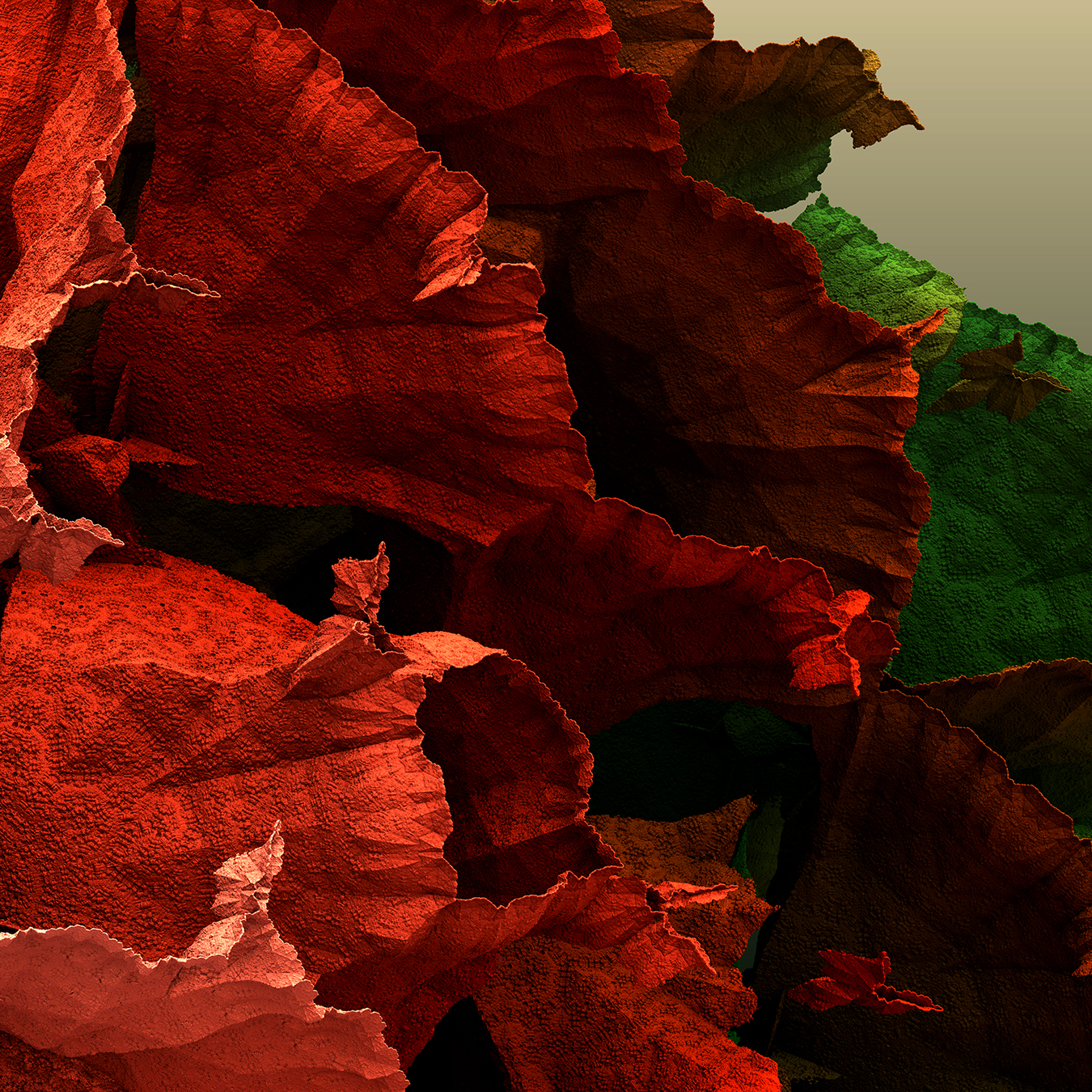 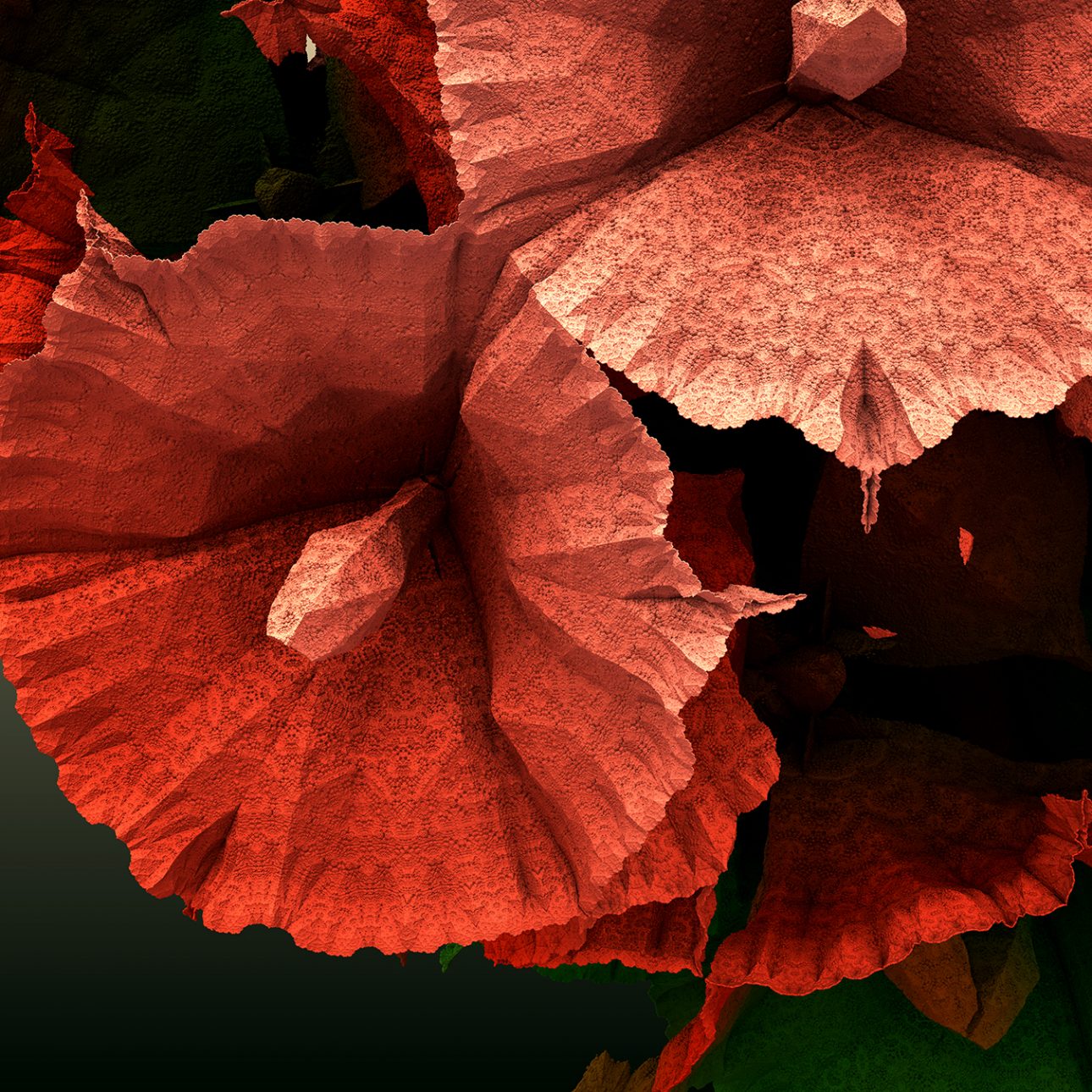 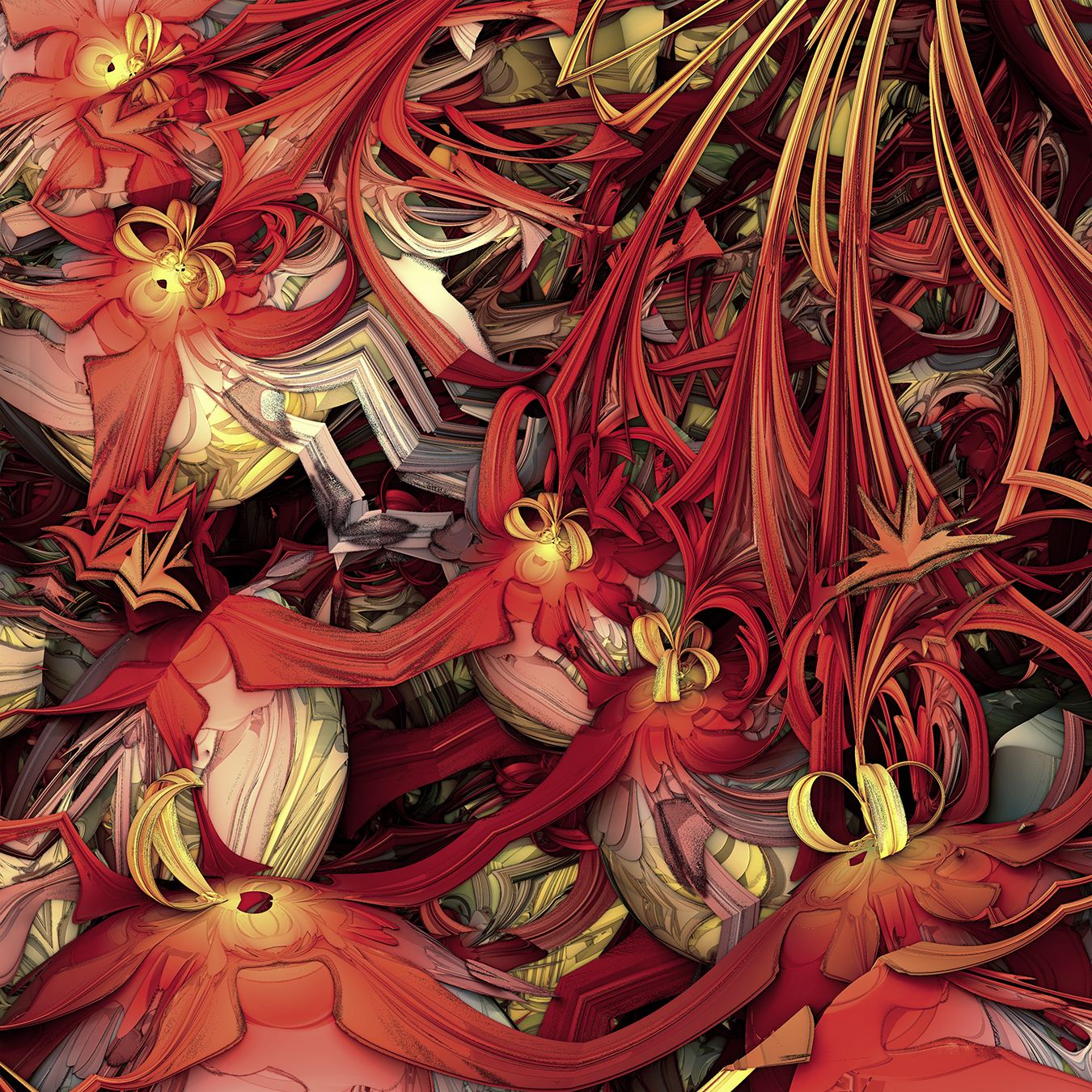 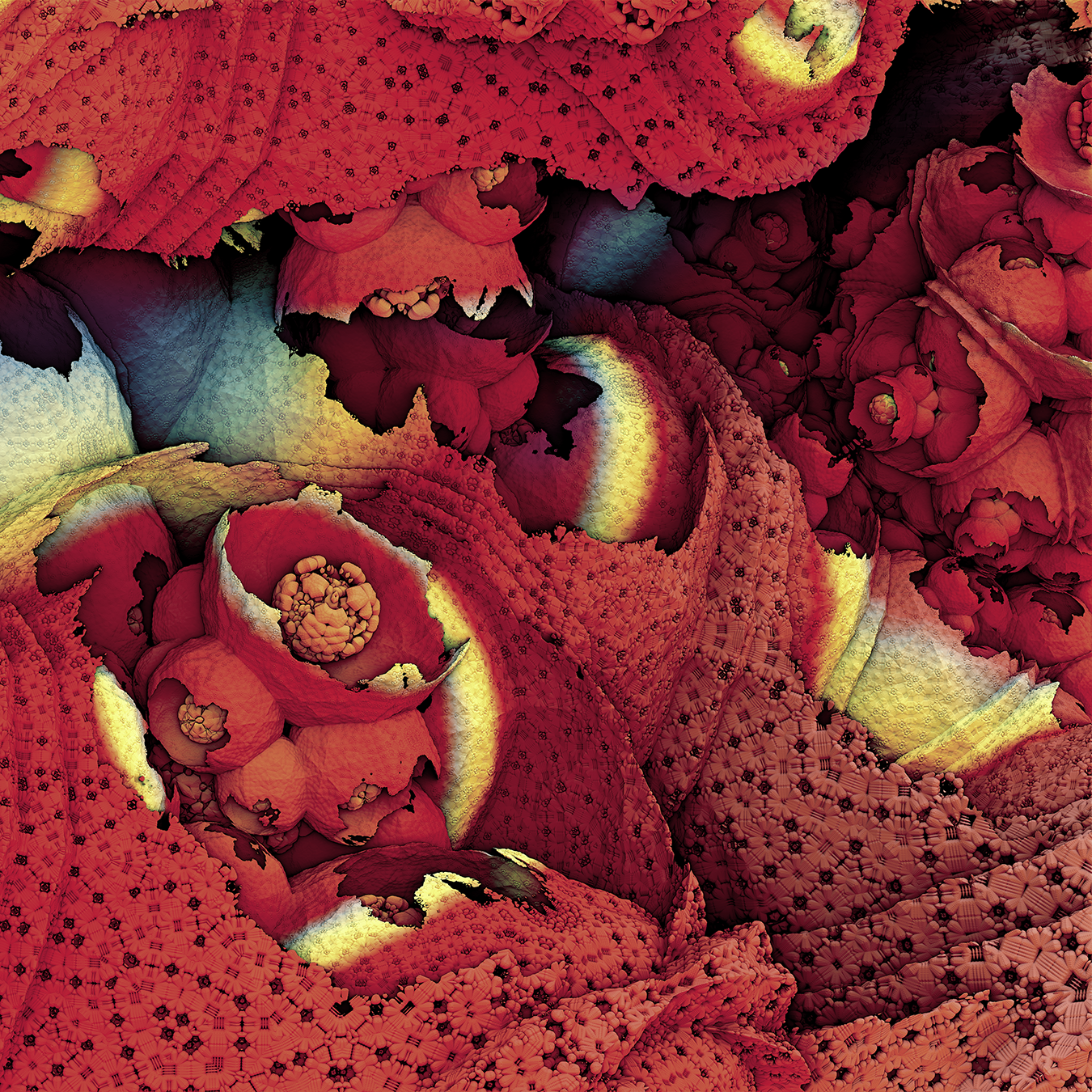